Emir Palace is lies in Unguwar Jaki Street. Which is in Bauchi local government area. And also the Bauchi state north-east of Nigeria. This Palace is found by Fula in the early 19 century. However, it was build by Babban Gwani. Whose real name is Muhammadu Durugu a Zaria man. The people major language is Hausa. Also, they are mostly Muslims. The Palace was constructed with mud around 200 years back. Although, there is a new structure in place. The renovation comes with new design. Also it has good design windows and fine balconies. 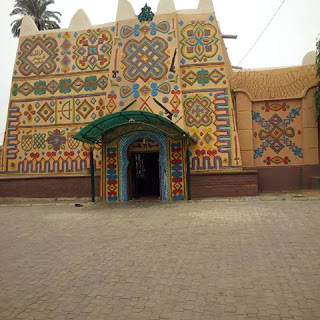 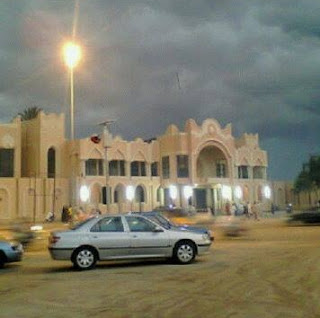 The British gives protection to the Emirate at colonial era. Also the Palace is the official home of the Emir. Which is usually use for official meeting. Also it is use for court cases. As well as festivals and religious customs, takes place here. The Emir of the state use to be Ahmed Suleiman the 11th Emir of Misau. He succeeded late Muhammadu Manga III who died on August 17, 2015. We do not want to update names of the Emir anymore.

In the state of Bauchi, it is wrong or the people of the state sees it as an abominable act. For the Governor to appoint a new Emir. Without allowing the seat of the throne to be a hereditary possession. Live in Bauchi is ups and downs. The people use to be happy living peacefully before the case of Boko Haram.

In today’s world, the palace is almost an event center. In a week the palace host a large number of guest. Which usually come for either a marriage ceremony or a chief’s birthday party etc. The palace is a busy place to say.  However, this palace generates a good amount of money. Which is use by the managers to make sure it maintain its beautiful look. The palace is historically a rich location. Visitors round the world use to travel down here. Just to see the magnificent palace and its glory. While some come for Artistic performance. Traditional rulers are not left out too, Historians and Dignitaries also patronise the palace. 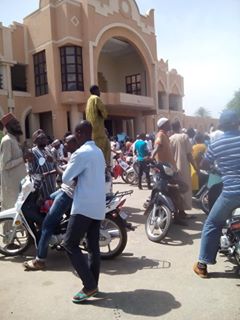 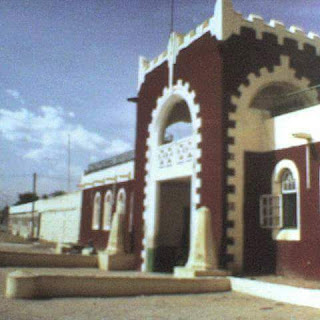 Anyone who wishes to visit the grand palace. Can either take a public transport from the nearest location. Or use a private car. It is advise to visit the palace with things like sunshade, wide-brimmed hats. And also with a camera for protection against hot weather and for fun too. The palace welcome visitors from 8:00 am to 5 pm. Visitors are not allowed to enter into the palace after then. But never to worry there are beautiful hotels near the Emir’s Palace. With an affordable rate. So that visitors who come for holidays or on vacation can relax there. And will not worry about a place to spend the night.

The place is a beautiful tourist centre. With 6 intricate Amusement Centre. Which are the Yankari Game Reserve, and The Grand Emir Palace. There is also Tafawa Balewa Tomb and Abubakar Tafawa Balewa Stadium. Others are The Unity Park and Shehu Azare Park.

The people in this are lucky. The community has a favorable weather condition. It is most likely for rain to fall in the month of April to September. But in October to March they experience dryness in the land. Weather climate study shows that in most cases the average day temperature in the community is always 27 degrees. While at night it falls to 20 degrees. You can come to this place on your next trip.

THE EMIR PALACE OF BAUCHI